Should brands speak out on race or stay silent? 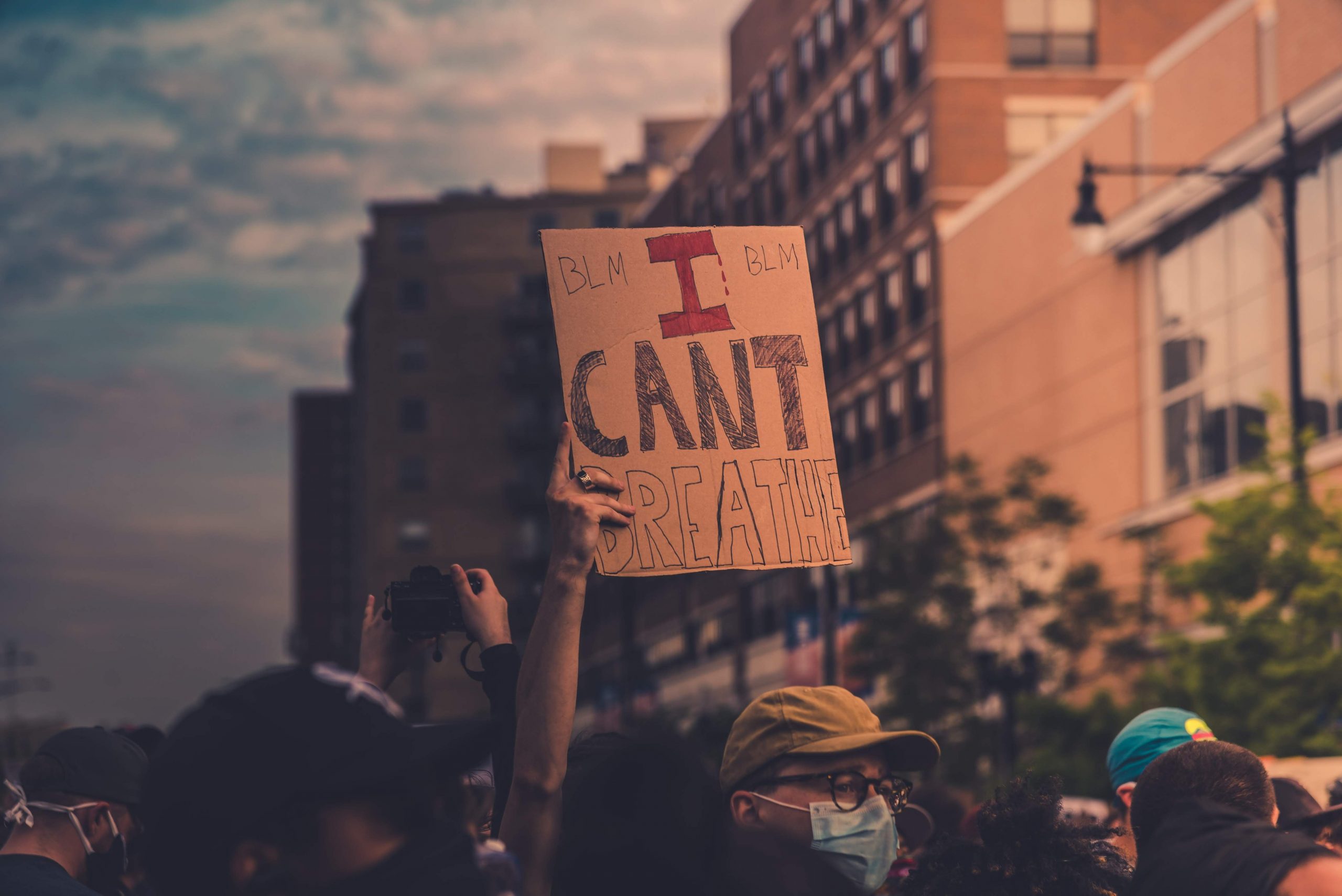 What are the risks and benefits to your business for speaking out about racial inequality and violence?

This morning, I was a presenter at a sales and marketing conference. The experience was certainly of the moment:

Whenever I speak about the ins and outs of managing one’s reputation, I always drift into the social media lane.

After all, most reputations crash and burns happen from social media – or at least it plays a substantial role in the damage.

I can’t help myself.

I live and breathe public relations and crisis management. But my bailiwick is crisis response.

I am always watching crisis situations play out online. I look for PR heroes, spot the villains, and watch the reputational fallout.

The crisis that unfolded at the hands of the Minneapolis Police Department (MPD) was a disaster on many levels. A tragic disaster.

A released a podcast episode about the department’s poor response to the death of George Floyd that resulted in the riots that bled throughout the country and globally.

My summary: The MPD bungled the response.

Their biggest crime? Staying silent for too long.

I was asked a question in the chat about companies publically responding about racism and violence to black Americans.

Not an easy topic to discuss, but for me, an easy question to answer.

The answer: Any gesture or pledge that tells your stakeholders you care. Donate money to black organizations, plan to conduct racial-bias training, or buy books like White Fragility: Why It’s So Hard for White People to Talk About Racism.

Also, take the time to update all your policies.

Just like October is Fire Prevention Month dedicated to raising awareness about home safety by checking fire alarms. Designate June as the month to update your organization’s policies.

Make updates to policies that relate to social media, communications, bias training, and other applicable checks and balances on how you employ and treat staff of color.

Who is the decision-maker?

Chances are, it’s likely the communicators at the company asking the questions about how to manage the topic of race from a front-facing point of view.

These employees are on social media daily, writing articles, and responding to social media posts. They can feel it in their bones if the company is missing the mark or the opportunity to speak out about racial relations and the companies response.

Leadership, on the other hand, maybe waiting for guidance. The issue of race relations and the #BlackLivesMatter movement do matter, but the task falls into the crisis management part of their role.

Leaders and senior leadership think they need a crisis communication plan, but what they need to do first is look within.

What is your gut telling you to do?

What is your heart telling you to do?

If the answer is nothing – let it pass. Then ask someone else who gets it.

Should brands speak out on race or stay silent? Without a doubt – yes!