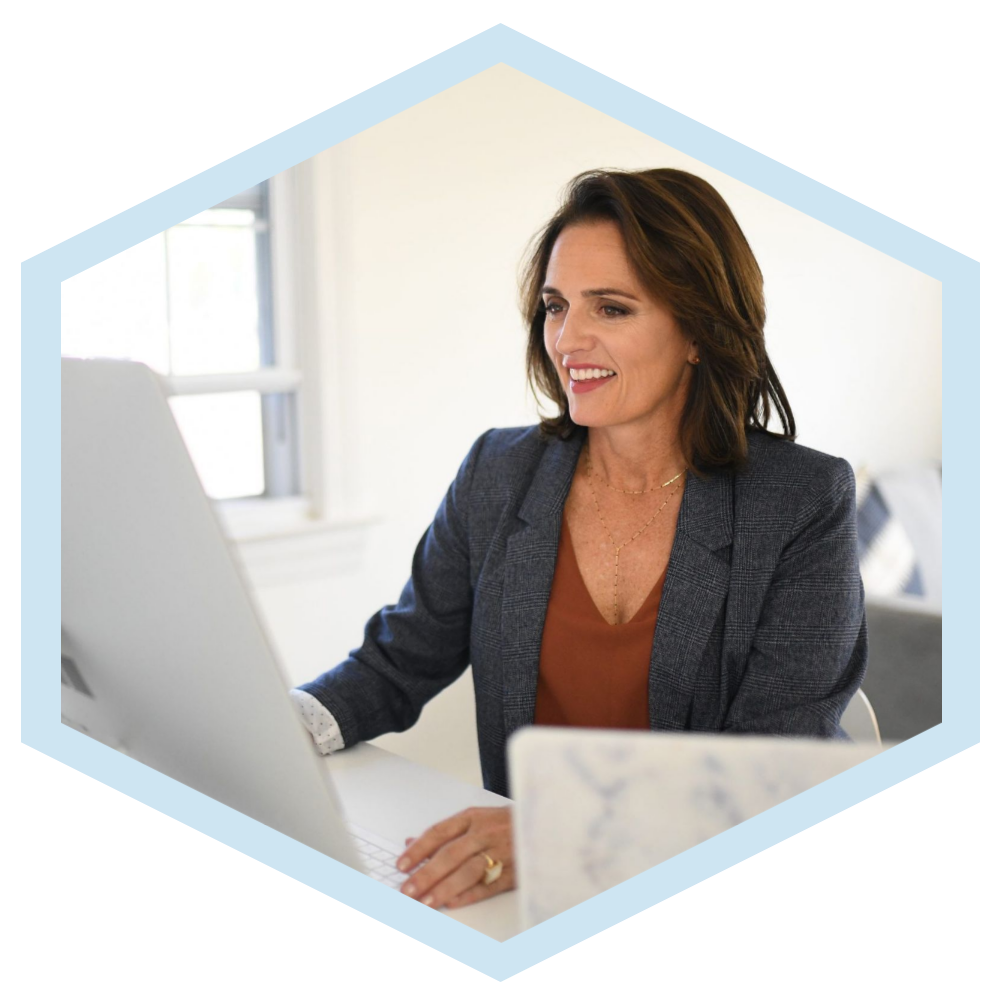 How to Win an Argument Every Time 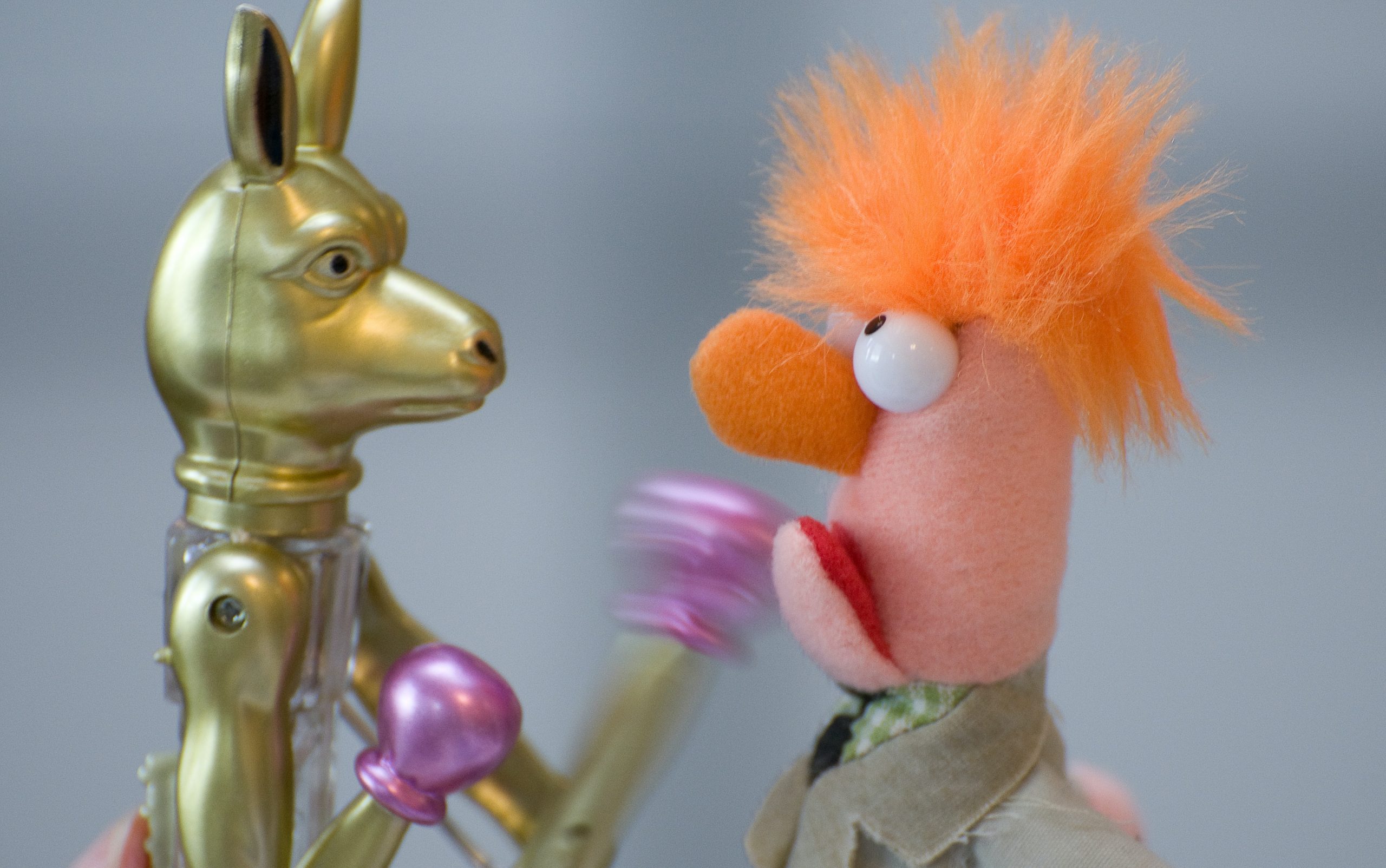 Proven Strategies for Getting Your Point Across (To Anyone)

If you’ve felt like the cultural climate is more divisive than ever, you’re not alone.

According to the Pew Research Center, 85% of Americans believe that the nature and tone of political debate in the US has become more negative.

In such a tense cultural environment, is it even possible to win an argument on social media or in real life anymore?

Yes. Let’s take a look at how to win an argument every single time.

Just because you disagree with someone’s perspective doesn’t necessarily mean winning an argument against them will make much of any difference. In this current social and political climate, it’s not uncommon for there to be stark differences in the way family members and old friends view the same issues through vastly different lenses.

One of the most important ways to win arguments is to be selective in the arguments you engage in. Don’t get into the habit of arguing for the sake of arguing, and be thoughtful about what the consequences of winning arguments might be on your relationship with the other person.

Use Psychology to Your Advantage

Whether you’re trying to win an argument on social media or in real life, you’ll want to have a basic understanding of people’s psychology. While we like to think of ourselves as rational, logical people, this is fairly far from the truth, particularly in the heat of an argument.

Keep Your Cool and Be Polite

When you have a position that you know is right, it’s easy to fall into passionately defending your perspective. While it’s fine to be energetic, it’s absolutely essential to remain polite, courteous, and avoid getting hot-headed.

You have to remember your ultimate goal in a debate. You’re trying to convince the other person that you’re perspective is right. When you are defensive, angry, and biting, your opponent is actually likely to feel more affirmed in their position.

Getting angry and worked up is only going to humiliate you or the other person. If your opponent can’t keep their cool, it works in your favor. If you match their energy, though, nobody wins.

You’d think that winning an argument would be all about having the right statistics to back up your point. While it’s good to know the facts about the topic you’re discussing, stringing off a bunch of data points isn’t going to sway anyone in your direction.

If you’re going to use statistics and provable facts in your argument, make sure you’ve got the numbers right. Nothing can weaken your argument faster than the discovery that your statistics were ever so slightly incorrect.

The reality is that people are fundamentally emotional. When engaging in political discussions, most people have gut moral intuitions first and then find points to support their belief. Facts don’t necessarily change people’s minds.

That means that they aren’t gathering information and coming to a conclusion. They find the conclusion first and find the facts and reasoning later. Knowing this can help you understand where your opponent is coming from and affects how you frame your argument.

Let Your Opponent Help You Win

Why should you do all the work? Your opponent can actually do quite a bit of the heavy lifting for you if you can direct the conversation that way.

Have you ever seen those “man on the street” videos where normal people are asked to explain their perspectives? While they might start out confident, you can see their lack of reasoning for their position unfold in real-time.

Asking them to explain their position and following up with open-ended questions is a good idea for a number of reasons.

First, obviously you can’t argue against a perspective if you don’t know what their position is. Allowing them space to fully articulate their beliefs helps you properly frame your own argument. It also avoids the issue that you’ll make incorrect assumptions about their position.

Second, your opponent is a lot more likely to listen to your rebuttals if you give them the opportunity to speak their mind. The debate won’t get anywhere if your opponent feels disrespected, unheard, and preached to.

Third, you’ll likely see some aspect of your opponent’s position unravel in response to your questioning. As stated before, people often pick a side first based on a moral intuition rather than taking a stand after gathering all the facts. This is a great way to find weaknesses in their point of view and argument.

Ideally, arguments should maintain a positive atmosphere and a lightness to them. If the argument remains friendly, you’re more likely to persuade them of your perspective.

Think about it: how likely would you be to change your mind if someone was insulting you and your point of view?

While engaged in an argument, it’s important to try and identify common ground. If you’re able to point of things that you agree on rather than only harping on your disagreements, they’ll be much more likely to come over to your side.

It’s easy to assume that how to win an argument is a matter of a perfectly designed, factual, and bulletproof point of view. In reality, though, we are all human and are impacted by subtle emotional and psychological factors. While you obviously want to have the facts on your side, listing off statistics like a robot isn’t going to get you very far.

I covered the topic on this week’s episode of the Confident Communications Podcast.