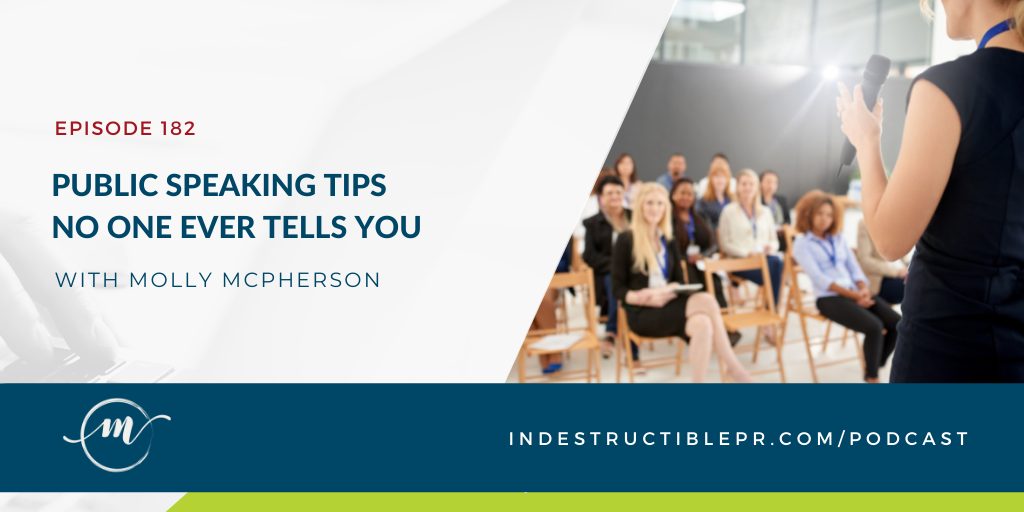 Today’s topic is relevant to everyone who dares to engage in online dialogue, no matter our
standing in the public eye. Using the ever-relevant example of ESPN’s Adam Schefter’s
controversial tweet following the untimely passing of NFL quarterback, Dwayne Haskins, we
tackle the great question: Delete or Not Delete That Tweet? In this episode, you’ll discover the
best way to repair the damage of an insensitive tweet, as well as how to avoid such an
unfortunate circumstance altogether. Tune in to hear another one of Molly’s indestructible PR
tips, this time for Twitter!