174: Sorry, Not Sorry: How to Apologize for a Crisis of Your Own Doing 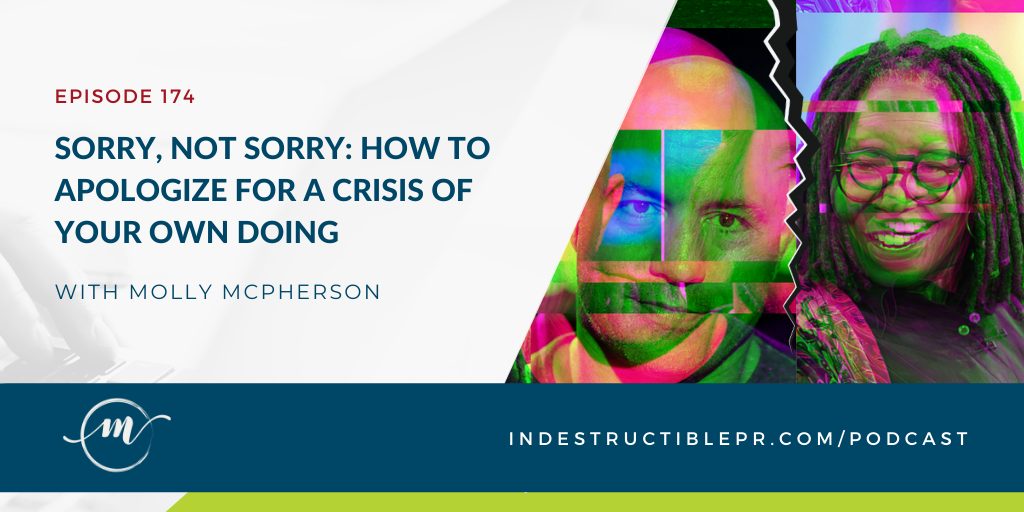 When a brand is dealing with a crisis of their own making, one aspect of the response must be absolute – the apology.

This week we examine two recent apologies from Whoopi Goldberg and Joe Rogan for actions that caused ABC News and Spotify executives to issue official statements.

How did Goldberg and Rogan’s comments help or harm their respective brands?

Communicators may learn something from the public’s reaction to these two well-publicized apology announcements.

Mentioned in this episode: