Changing Your Business Name Is Not a Crisis Communication Tactic: Here’s Why 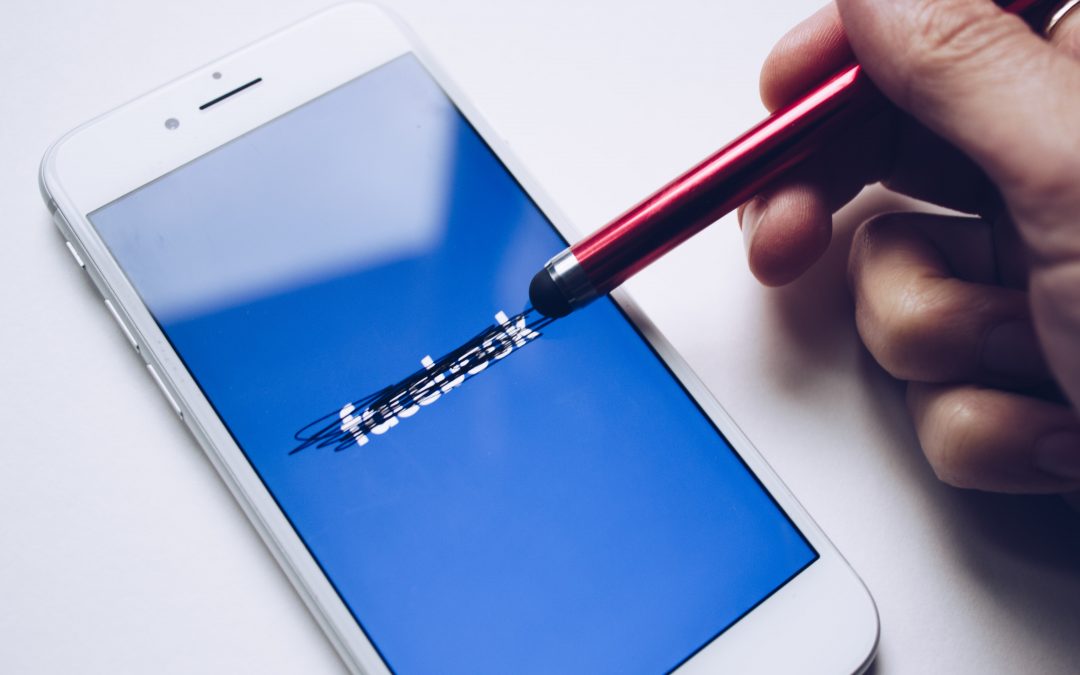 Crisis communication is one of the most vital skills that a CEO needs. You can’t always maintain a pristine reputation; it’s how you manage a dip in your reputation that really counts.

With the right reputation management strategy, you can overcome almost any PR crisis. The right strategy is key, however; changing your name and branding too quickly after a crisis can easily backfire.

Keep reading, and we’ll tell you all about crisis management and why changing your company name is not the answer.

How Not to Do It: Crisis Name Changes

One of the least successful company name-changing examples comes from the recent news. Facebook’s name change to Meta has bewildered some customers and outright angered others.

I discussed the change from Facebook to Meta in a recent episode on my podcast, Indestructible PR, in episode 167: Can a New Business Name Get Rid of an Old PR Crisis?

Using Facebook as an example, let’s go through three reasons why a name change is not an effective crisis communication strategy.

Facebook’s name change was part of an attempt to rebrand the company after a whistleblower exposed some of the social harms caused by Facebook’s apps. The whistleblower released documentation that Facebook is aware of these harms and chooses not to address them.

These harms include disproportionately silencing users who are people of color and/or part of the LGBT+ community.

Facebook’s rebrand to “Meta” and their advertisement of the Metaverse did little to shift anyone’s attention away from these reports.

Consumers aren’t stupid. They can tell the difference between a distraction ploy and a truly well-thought-out and necessary rebrand.

Since Facebook changed its corporation name, have you started referring to the corporation as “Meta”? Unless you work in tech or own Facebook stock, we’re willing to guess that you probably haven’t.

When a company has a strong, pre-established brand, people’s minds are going to resist changing their perception of it.

For instance, Dunkin’ Donuts officially changed its name to Dunkin’ in 2018. It is still quite common to hear someone call the coffee chain “Dunkin’ Donuts.”

The point is: consumers resist change. Drastic name changes confuse the public, and may even provoke more animosity in the wake of a crisis.

We’ve already mentioned that consumers can usually spot a shallow distraction ploy. It’s also worth noting that modern consumers do not take kindly to dishonesty.

In today’s social climate, people expect more transparency from brands than they ever have before.

It’s no longer enough to simply provide a product or service. Brands now need to do their part to make the world a better place, support causes of social justice, and treat their employees and customers with respect.

Because Facebook’s name change is a means of avoiding an honest public conversation about their whistleblower incident, it is fundamentally dishonest. Internet users don’t like that one bit.

How to Do Crisis Communication Right

Now, let’s discuss the best PR strategy for crisis communication. The first thing you should do during a crisis is to address it openly.

The right way to handle a press conference during a crisis is to make it look like you have nothing to hide. Be tactful, but don’t make excuses.

If the court of public opinion has already decided that you’ve done something wrong, the truth matters less than how you address their allegations. Always try to appear sensitive to the group of people who feel you’ve wronged them.

At the same time, do not admit to so much guilt that you end up with additional legal repercussions. If you are facing legal action, handle it swiftly, and then make things right with the public.

Let’s take a look at two examples of name changes that were far more successful than Facebook’s most recent attempt. Note that neither of these name changes were impulsive or shallow.

Until 2002, the WWE was known as the WWF (World Wrestling Federation). The WWE’s name change came about after a lengthy legal battle with the World Wildlife Fund.

In order to save themselves from a long and expensive legal battle, the WWF became the WWE: World Wrestling Entertainment.

This was a wise name change because the World Wildlife Fund did have a legitimate claim to the acronym “WWF.” The WWE would have lost money and fans if they hadn’t backed down.

In 1996, a ValuJet Airlines flight crashed in the Florida Everglades. Flight 592’s crash killed over 100 people, leaving no survivors.

After the crisis, the Federal Aviation Administration ruled that ValuJet had been knowingly flying unsafe planes. The airline was grounded for several months.

In order to bounce back from this PR crisis, ValuJet acquired a smaller airline called AirTran Airways. When they were allowed to fly again, the company took the name AirTran.

This is an example of a wise name change because it was not impulsive. ValuJet had to wait months and undergo extensive safety testing before they could fly again.

Only after doing its proper due diligence was AirTran able to reap the benefits of a new name and a blank slate.

Hopefully, this guide has helped you understand the nuances of crisis communication and why a name change is often not helpful. There are lots of more successful tactics you can use to manage your reputation.

For more communication strategies and PR tips, contact us. We strive to help communicators like you get your message out easily and effectively.