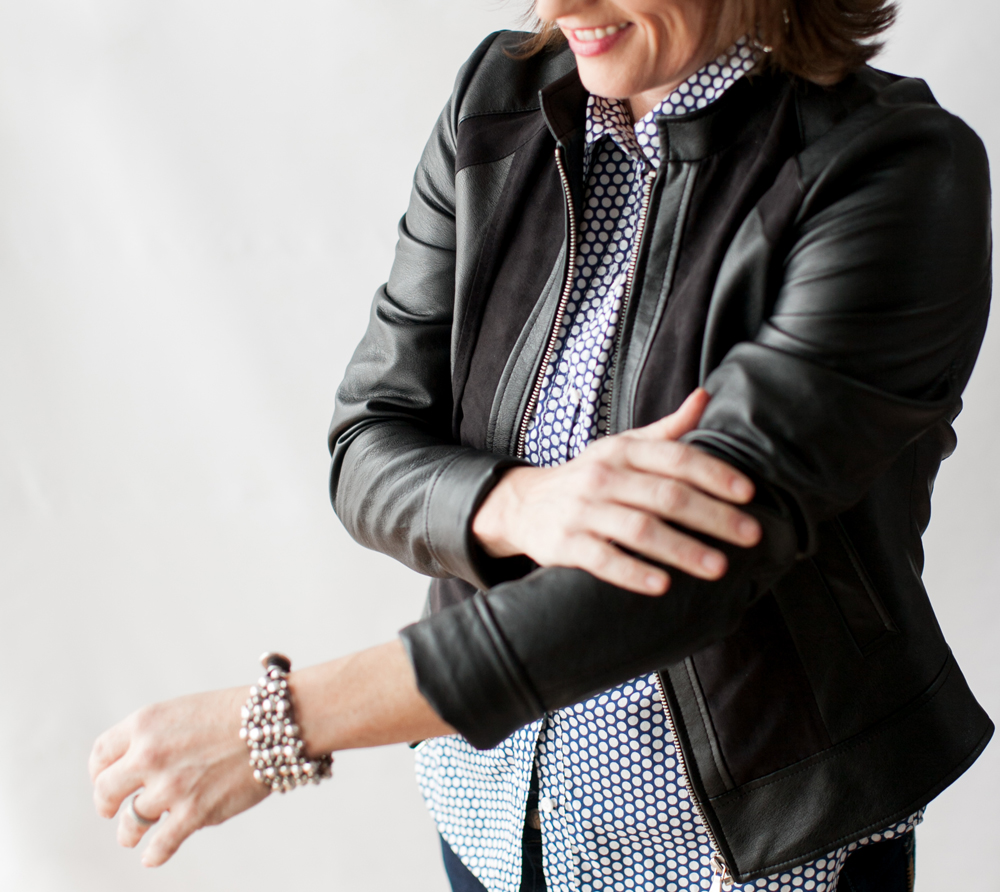 Whether you are sitting down for a three-hour interview or providing a ten-second sound bite, there are plenty of lessons to be learned from last week’s GOP debate broadcast on CNN for current and aspiring spokespersons.

1) Appearance Has there ever been a presidential race in recent history that brought more attention to a hairstyle – or a face for that matter? Whether it was Donald Trump deflecting negative comments about his hair or Carly Fiorina’s face, the political sideshow identified the importance of both.

From Fiorina’s precisely, sculpted hairstyle to the tussled hair and sweaty faces from a few of her male counterparts, we saw a full spectrum of personal grooming behind the podiums. Points awarded to Marco Rubio for having a handkerchief on hand for blotting his brow (but points revoked after he was captured on camera in that very act, which made him look like a nervous nellie).

To quote Donald Trump, “Look at that face!” Good advice for a media spokesperson to take. You want to make sure your hair is well-groomed and in place. Makeup, especially in the high-definition television age, is a must. Both men and women should be aware that HDTV is unforgiving on the face.

Here’s a tip if you do find yourself in a green room one day ready to go on the air: If a makeup person offers you a comb or makeup, you must take them up on the gesture. They are not asking out of courtesy; it’s usually their diplomatic way of telling you that you need it.

2) Attire The political debate stage will never be confused with a catwalk, but it does give some fashion insight for the potential spokesperson for the type of wardrobe that works best on-camera. Yes – a red tie on a male candidate is predictable, but it is safe and perfectly suited for the occasion. Carly Fiorina’s blue dress stood out from the crowd because it was different and didn’t create a hint of distraction.

Solid colors convey a solid speaker. Patterns and prints, however, distract from the message. Dr. Ben Carson is a retired neurosurgeon and presidential candidate, but his authority was hidden behind a pinstripe suit more fitting for a cast member in the musical Guys and Dolls.

Your attire should never distract from your message; just make you look better when delivering it.

3) Humor If you think you have it, think again. More often than not, an attempt at humor during an interview or a debate only creates cringe-worthy moments for the viewer. The debate had many. Sen. Marco Rubio’s clunky joke at the end of his introduction that harkened back to him swigging from a water bottle before his official rebuttal to Obama’s State of the Union address in 2013 is just one.

Viewers knew the joke was coming as soon as he started reaching behind the podium and were likely wincing right up to the last line, “that’s why I brought my water bottle.”

There are, however, many examples of when humor can work in your favor on the air. There is an argument for trying since there’s no denying its power when placed in the right hands, but how do you make it work?

The trick is in the landing.

In the earlier debate with the four second-tier candidates, Senator Lindsey Graham was a stand out because of his use of humor, not in the content necessarily, but because of its timing and delivery. His folksy zingers always landed at the perfect moment – either as a rebuttal to a fellow candidate or at the end of one of his statements.

For example, Graham brought a roar from the crowd when he said: “Strom Thurmond had four kids after age 67. If you’re not willing to do that, we need to come up with a new immigration system.”

4) Don’t wing it. The universal rule of a spokesperson: When in doubt, don’t say it. Look no further than Donald Trump when he attempted to educate the viewers on the link between vaccinations and autism while sharing the dais with two doctors no less. He not only lost the viewers with his convoluted medical opinion but more damaging, he lost his momentum in the debate.

Treading into an area that you are ill-prepared to discuss on any level higher than a basic one is dangerous and can lead you down an unrecoverable path and hurt you in the long-term.

5) Prepare, prepare, prepare. This televised debate would be difficult for anyone to master if they needed to memorize material to fill three hours. The candidates who fumbled appeared as if they tried to memorize a prepared statement for every question the moderator potentially asked.

The tell? They looked down at their notes; they stumbled over words and at times seemed off-balance.

The key here is not to memorize everything, just the messages you want to stick.

Sen. Rubio, Carly Fiorina, and Gov. Chris Christie all managed to nail a statement that made it into follow-up news coverage of the debate because all three used the same messaging techniques. They looked directly into the camera when making when making their statement and bolstered their statements with facts. The messages stuck because the delivery was flawless – likely due to memorizing and practicing – to perfection.

Debates like these offer unique examples for spokespeople to learn how to prepare to go on the air. Did you find any valuable tips?